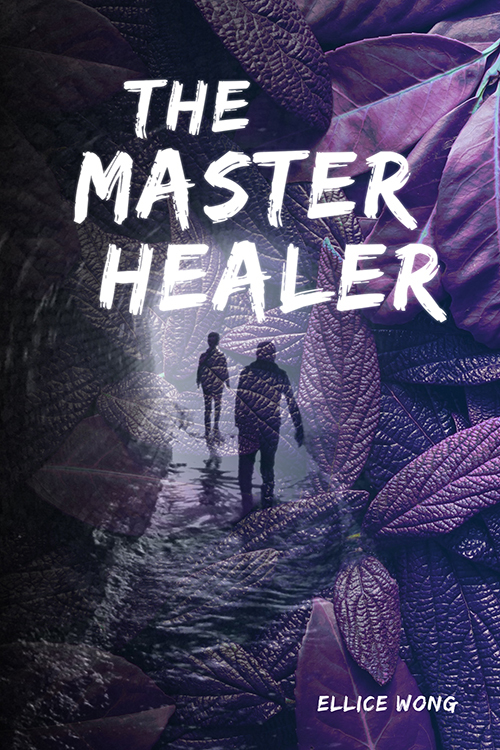 Set during the reign of the Roman Emperor Trajan, the wife of the Great Chief from the Dawn Clan, one of the Hun tribes, is dying of a rare disease. Prince Ruga and his best friend Alp, a shoemaker, are tasked by the Clan’s Healer to go on a dangerous journey to find the cure on Mount Destiny.

Guided by a mysterious man who appears to him in his dreams, Alp the shoemaker, comes to believe in the power of the Master Healer.

Who is this mysterious man and will his friend Prince Ruga believe him?

Ellice Wong is a radiographer living in Melbourne with her family. She became a believer in Jesus through an encounter with the Master Healer during a life-threatening anaphylactic reaction at age 12. She currently attends Planetshakers church and has been a Bible study leader with Bible Study Fellowship for five years. She has a passion to share the Good News of Jesus and disciple new believers.

Other Books by Ellice Wong